Update: In a decision issued December 6, 2012, the Appellate Division, Third Department, disbarred Mr. Melendez for his failure to disclose to the Committee on Professional Standards his child support arrears and other related misconduct:

Respondent is guilty of very serious professional misconduct. He exhibited a lack of candor on his application for admission. As we recently stated, candor and the voluntary disclosure of negative information by an applicant are the cornerstones upon which is built the character and fitness investigation of an applicant for admission to the New York State bar. 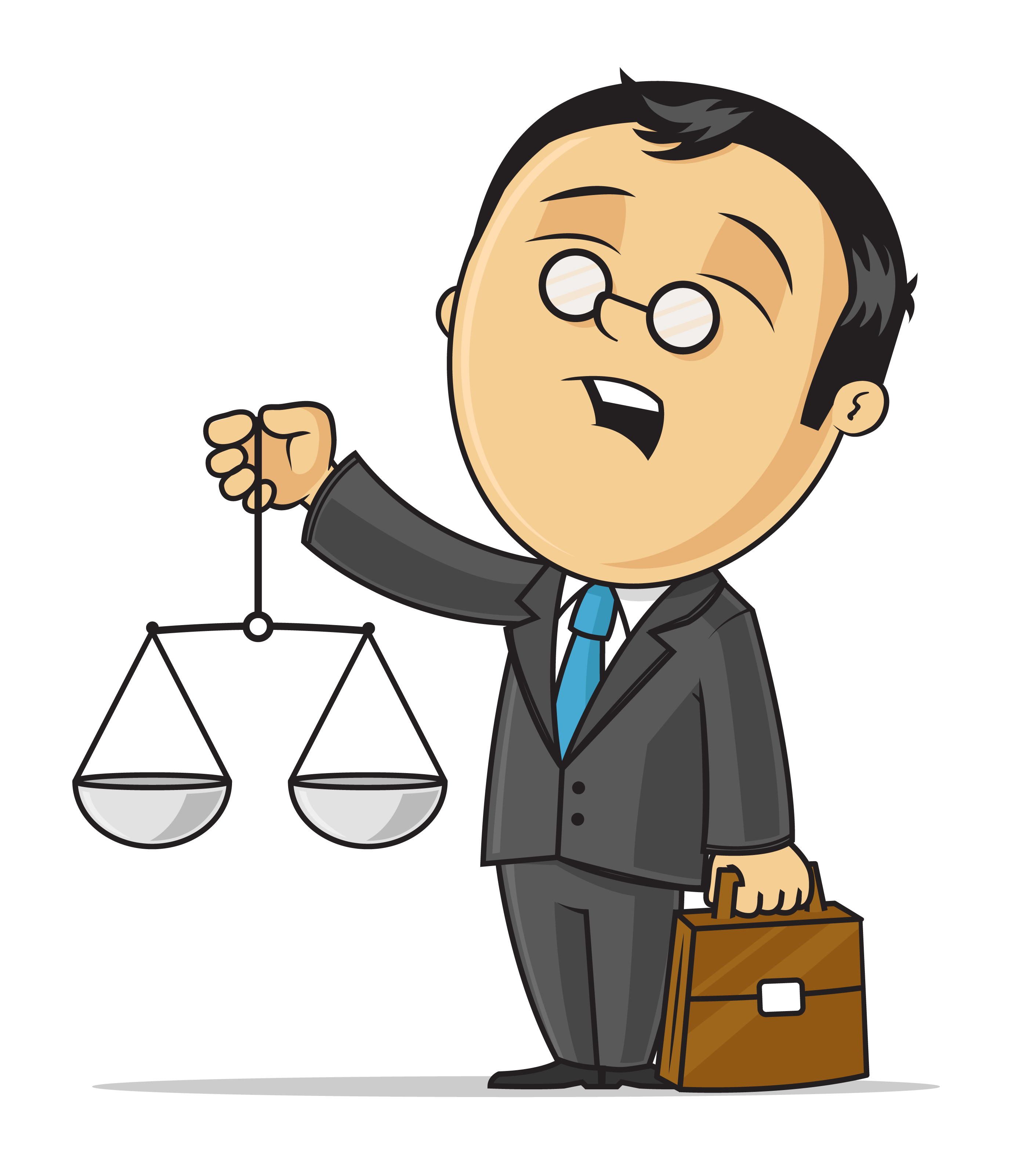 On January 26, 2011, the Superior Court of Puerto Rico issued an order finding Mr. Meledez had failed to make child support payments for over 36 months and was $90,897.84 in arrears.

In Matter of Melendez, the First Department suspended Mr. Melendez immediately, and until his arrears were paid.

New York Domestic Relations Law §244–c provides for the suspension of a professional license if the bearer of such license has arrears in child support obligations amounting to four months or more. Section 244-c(a) provides:

In any proceeding for enforcement of a direction or agreement, incorporated in a judgement or order, to pay any sum of money as child support or combined child and spousal support, if the court is satisfied by competent proof that the respondent has accumulated support arrears equivalent to or greater than the amount of support due pursuant to such judgment or order for a period of four months and that the respondent is licensed, permitted or registered by or with a board, department, authority or office of this state to conduct a trade, business, profession or occupation, the court may order such board, department, authority or office to commence proceedings as required by law regarding the suspension of such license, permit, registration, or authority to practice and to inform the court of the actions it has taken pursuant to such proceedings. . . .

Based on its findings of non-support, the Superior Court of Puerto Rico referred the matter to the Appellate Division. That court presides over attorney discipline. The First Department, in turn, referred the matter to the Departmental Disciplinary Committee. A Hearing Panel of that committee reported and recommended the suspension of Mr. Melendez.

Here, the procedural requirements under Judiciary Law §90(2-a)(b) were satisfied and respondent failed to appear and assert the only applicable defense, proof of full satisfaction of arrears. Under the circumstances, respondent’s immediate suspension is warranted.

The suspension will continue until the Court has been notified by the Superior Court of Puerto Rico, or its designate support collection unit, that all child support arrears have been satisfied in full, and until further order of the Court.

The ruling is not unique. In Berger-Carniol v Carniol, 273 A.D.2d 427, 710 N.Y.S.2d 114, the Second Department in 2000 held that it was proper to direct the commencement of proceedings to suspend Mr. Carniol’s licenses to practice law and to act as a mortgage broker, mortgage banker, insurance broker, and real estate broker, based on evidence that he had accumulated support arrears equivalent to or greater than the amount of current support due for four months.

Whether to suspend a license, absolutely or conditionally, may require balancing discipline with the need to continue the ability of the support provider to earn a living. Where that balance is struck may well reflect the good faith efforts of the support payor to partially comply with the support obligations. In all events, license suspension remains an extraordinarily powerful weapon available to enforce support.