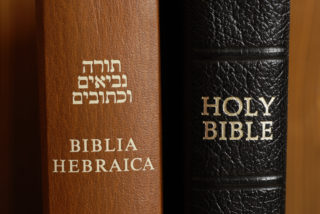 The Second Department has modified an order of Suffolk County Family Court Attorney-Referee Roseann Orlando to direct that when one parent is working, that parent, prior to making babysitting arrangements with a nonparent, shall first afford the other parent the opportunity to care for the subject child during such work period. Absent a court order specifying which parent is entitled to make educational decisions, the New York City Department of Education will follow the instructions of the primary physical custodian.

The policy was upheld in the October 22, 2013 decision of the First Department in Jennings v. Walcott. The appellate court reversed  the determination of  … Complaining too much about visitation violations may just cause you to lose joint custody. Such may be the lesson to be learned from the September 19, 2013 decision of the Third Department in Green v. Green.